"I came out here to attack people and I'm honestly having such a good time right now!" - CCani and their  fab new tagline. 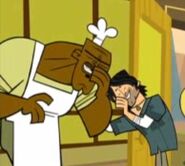 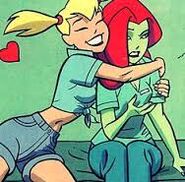 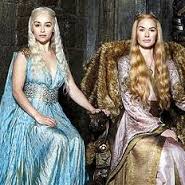 Retrieved from "https://degrassi-wiki-ships.fandom.com/wiki/Crazychick08-Danixcalifornia_Friendship?oldid=29836"
Community content is available under CC-BY-SA unless otherwise noted.