Camter, or sometimes called, Cunter (Cam/Hunter) is the friendship between Degrassi Fan and Hunter Perry.

Cam and Hunter have been friends since 2011. They have a long lasting friendship that has had hiatus on several occasions due to Hunter taking numerous breaks from the wiki.

In 2012, Adam confessed to Hunter that he and Rynen were behind the anonymous hate and death threats that Cam was getting on the Degrassi Wiki Confessions tumblr. Hunter told Cam and said he had the right to know, which ultimately lead to Adam and Rynen disowning Hunter and leaving the wiki. 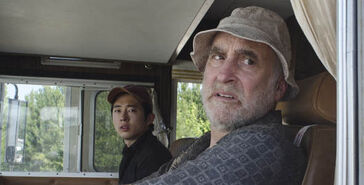 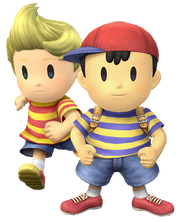