The relationship between Degrassi Fan and Michi Loves Muffin is known as Camichi or Kichi.

Cam and Michi met sometime in the fall of 2011, a few months after Michi joined the wiki. In December 2011, Michi asked Cam to be her fourth marriage in her polygamist relationship line of husbands and wives, after already being married to Kat, Haley, and Nate (previously known as Caoil). Cam accepted and ever since then, the two have been extremely close.

They began using chat regularly to talk throughout the rest of 2011 and for a brief period in early 2012. By February 2012, they daily used Tinychat with Kat, CJ, and Chrissy. Kat and Chrissy began using the wiki less and less as the year went on, and by the end of 2012, Cam and Michi used Skype to keep in touch.

By the beginning of 2013, Michi and Cam were both part of the Friendship Wiki, along with Jake, Kelly, Dorothyy, CJ, Sarah, and others, so they ended up forgetting about using Skype. The Friendship Wiki became their main stopping ground for several months.

After months of trying, Cam eventually talked Michi into making an ooVoo during the summer of 2013, which became their main source of communication for the latter half of 2013 and early 2014. In early summer 2014, Michi re-downloaded Skype to speak to other wikians, and since then, she and Cam have reverted back to speaking on Skype. In the spring of 2014, Michi also got a LG phone, and was able to install a Kik. Her and Cam have mainly kept in touch there as of late 2014 and 2015, since Michi's laptop runs slowly now and she therefore, does not use the wiki or Skype. 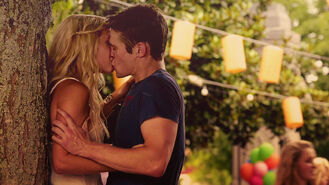 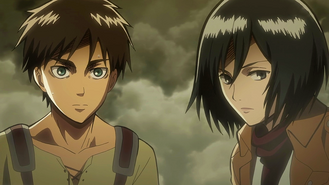 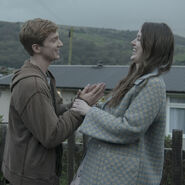 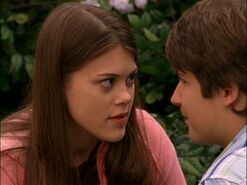 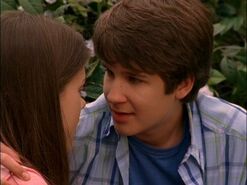 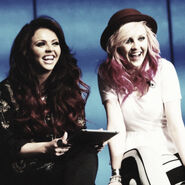