This is the friendship between users Kidencore and Crazychick08 is also known as Cravvy. 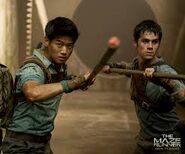 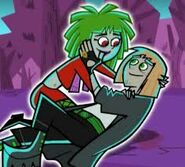 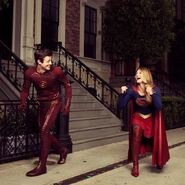 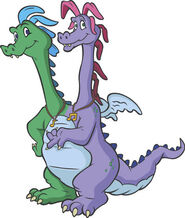 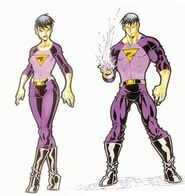 Add a photo to this gallery
Retrieved from "https://degrassi-wiki-ships.fandom.com/wiki/Kidencore-Crazychick08_Friendship?oldid=29934"
Community content is available under CC-BY-SA unless otherwise noted.