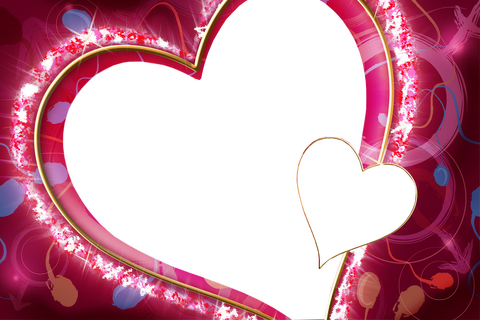 Welcome to the shipping wiki! Shipping is when you support two character in a relationship, romantic or otherwise. Here at the Shipping Wiki are aim is to create the largest resource of ships in multiple fandoms. From My Hero Academia…